Passengers at Kings Cross station in London were delighted to see the over 150 year old Ffestiniog Railway’s Palmerston locomotive, along with a four-wheeled coach and a slate wagon, on display in the concourse this February (18th - 26th Feb 2017) to promote ‘Big Train Meets Little Train’; the recently published free guide to Welsh narrow gauge railways and how to visit them by rail. 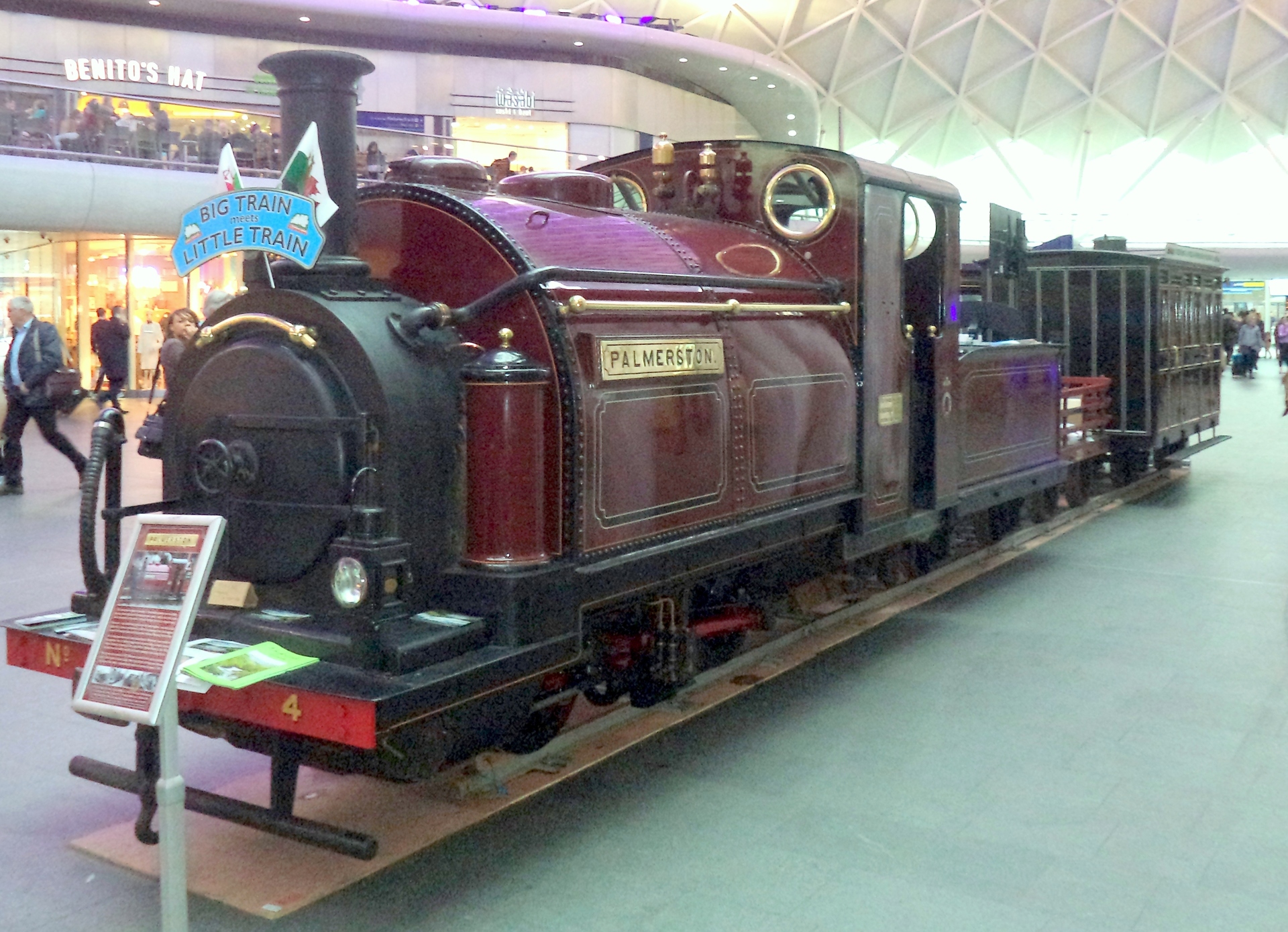 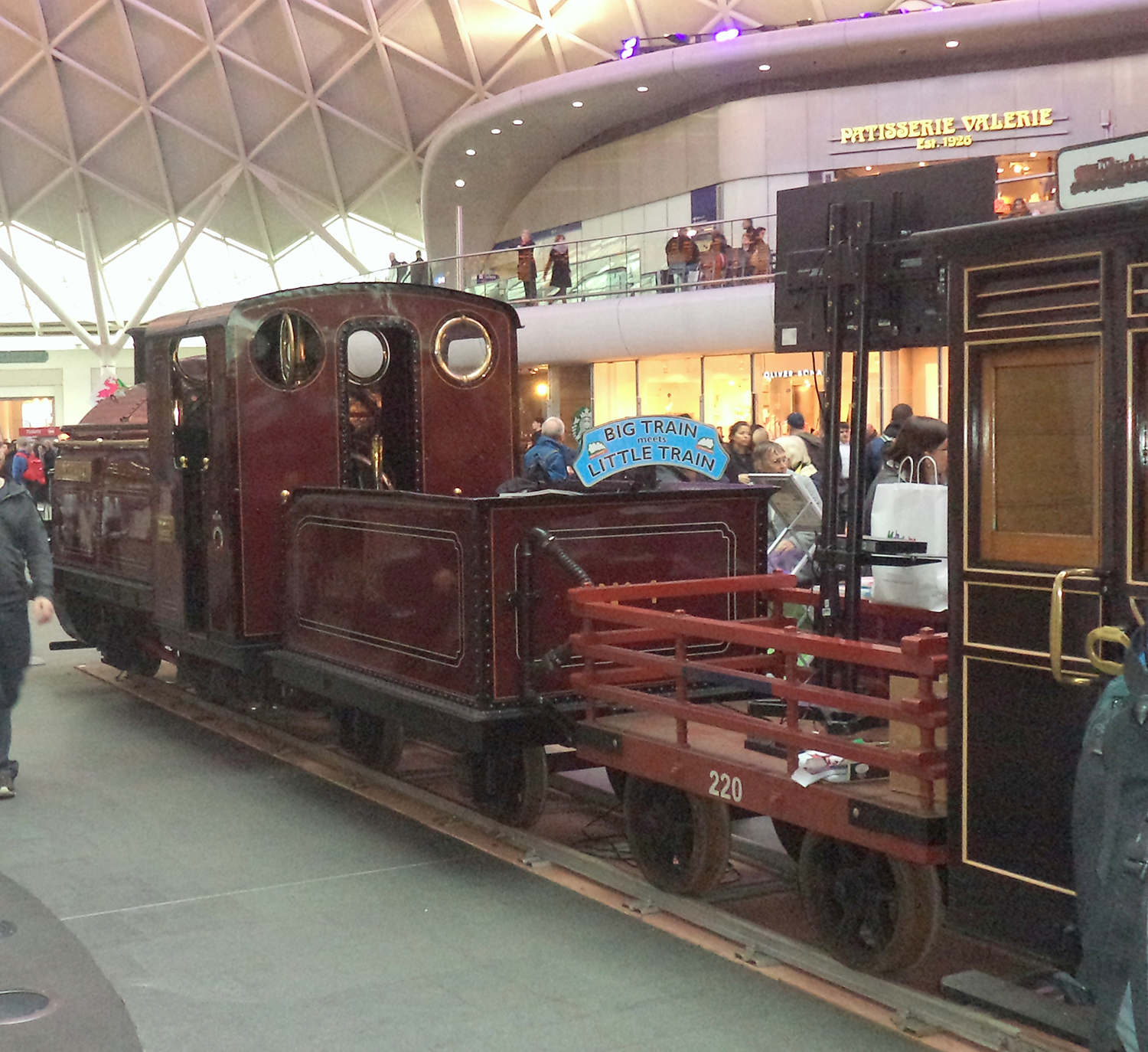 How many admirers would have known that his unique and historic display was built less than four miles away, by George England Boiler Company in the Hatcham Iron Works situated between Pomeroy Street and Kender Street?
One of six similar engines produced by England on the site between 1848 and 1870, the Palmerston dates from 1864 and was the first steam locomotive ever constructed for use on the narrow gauge.
It’s survival is remarkable as, once thought beyond restoration, it is now in full working order and in regular use on the line.
Maybrey-Reliance, part of the CARO Group, can trace its history back through Reliance Foundry Ltd, The General Engine and Boiler Co., to George England and to the Hatcham Iron Works in 1836.
Maybrey-Reliance is still a fully functioning casting supplier and now one of the best equipped foundries in the country.
The company today produces high quality Gravity Die and Sand Casting in the full range of aluminium alloys.
They also produce high quality iron and SG castings as well as steel and bronze.