From the year it was established in 1927, to today’s modern era, Maybrey-Reliance Foundry has stood the test of time and continued to be at the forefront of manufacturing. 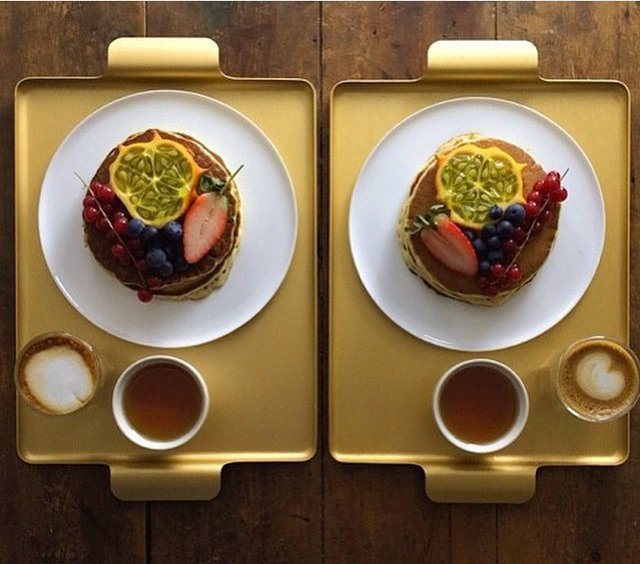 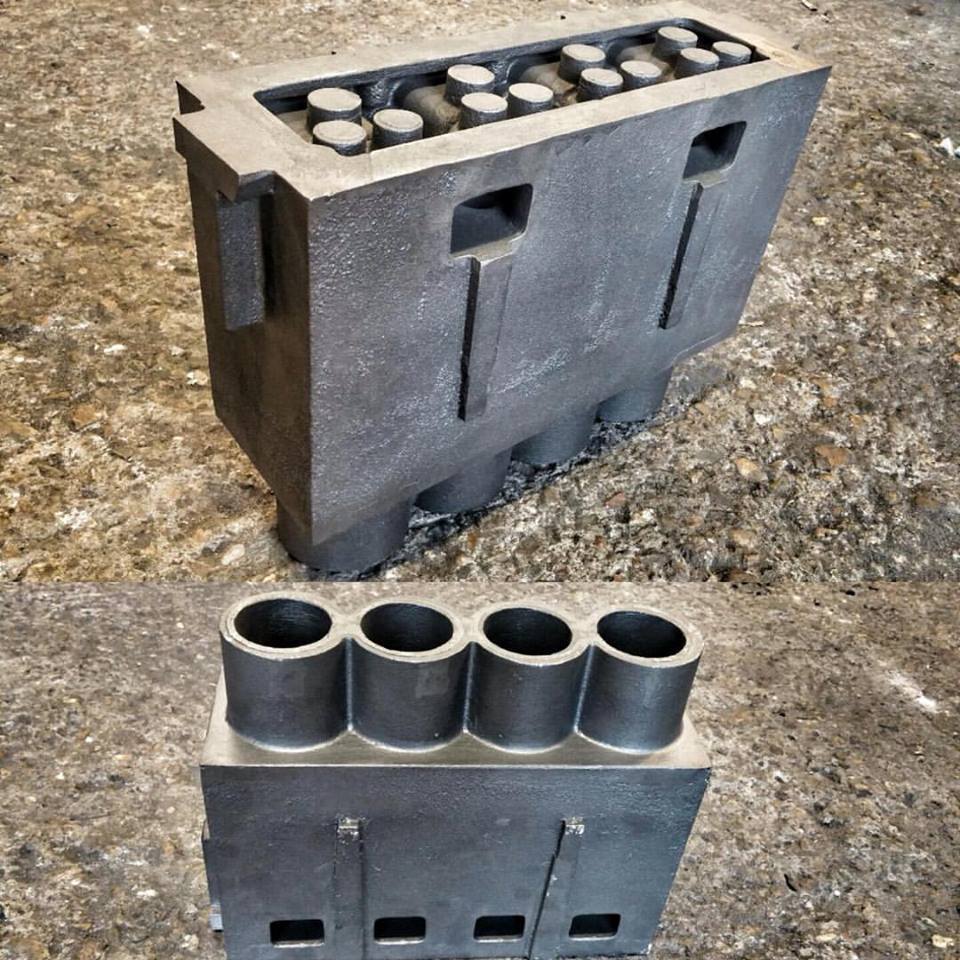 From the year it was established in 1927, to today’s modern era, Maybrey-Reliance Foundry has stood the test of time and continued to be at the forefront of manufacturing.
Tracing the company history back to 1839 when George England founded the Hatcham Iron Works and started George England & Company, reveals a beginning rich in product innovation and ground-breaking design, with the patent and production of revolutionary locomotives for railways across the UK, Europe and India.
By the 1860s, the company had become the General Engineering & Boiler Company before manufacturing was taken over by Reliance Foundry in 1975 at its new factory in Greenwich.
Eventually purchased by and merged with the Hills Diecasting Company of Sydenham; in 2002 Maybrey Precision Castings of Lower Sydenham was also purchased and Maybrey-Reliance, now one of the best equipped and experienced foundries in the country, was formed.
Offering Die Casting and Sand Casting, the Kent based Foundry now has a range of services to offer new and existing clients across a broad spectrum of industries.
‘Quality Manufacturing in the UK’ details examples of these services and what’s available in-house: Tool and Pattern making, Gravity Die, Shot Blasting, Sand Casting, Surface Finishing and Light Engineering to name a few. Utilising these services has meant Maybrey Reliance has been able to produce submarine torpedo tubes, aircraft parts, modern sculptures and just as the George England and Company did over 150 years ago, Maybrey-Reliance are still producing specialist locomotive parts for steam engines.
Throughout its history, Maybrey has pioneered the development and production of items in a range of industries, with innovation pivotal to its success. In-house experience and investment in modern technologies means Maybrey-Reliance can offer a service that is second to none.
Specialist engineers can also advise customers about castings design and therefore reduce costs from the onset. Capable of supplying first prototype to production components, Maybrey-Reliance has the experience, skills and technology to make concept a reality.